She found August in the packing boxes, in the quiet chaos of the empty house with the phone on the floor and their son at a friend’s. And it was still, dust balls plumed in corners, little spheres of moments where they’d sat. She found August in the slow closing of the door, the soft steps to the car and the pulling away.

And removal men like Brutus and Popeye upended sofas where they’d sat, manoeuvred their minutiae until one home morphed into the next. And in August, she found it in the giggling of their son down hallways and the opening of boxes and playing hide and seek. She found it through the serving hatch which hatched out their new world. August, in the packing tape and box numbers, August in their days to change and grow.

The rain had soaked the bamboo, now it leaned over, leaned into her like the weight of feelings. Its persistent lushness rippling, forging through it all, like her. She found August in the way the bamboo had grown.

And then the bamboo took her oxygen for a while, it gave up and gave in, drooped down to the ground as she sat out on its leaves. She was the tiny spheres of her world turned upside down and in the inversion she saw the old kitchen chair by the bedside with her clothes laid out for the trip, the crisp, white, crinkled cotton top, the reams of Indian skirt. Ready. Waiting.

She sipped tea and watched. The leaves waved, sodden, as if to say this is now, this rain is right now. But she didn’t care. She was upside down in raindrops and then it came again, a rush, a gushing on her patio, the fractured sky where the water wouldn’t drain away. And in the rain drops she leaned up her parents’ kitchen cupboards, black Mary Janes and a smile. You know the one, the one that took her to Wooten Wawen with canal boats moored alongside, their gypsy painted roses watching them as they parked and went inside.

And every petal knew what lay ahead and boats bobbed and algae glooped and pond-skaters did their thing. It was early evening, and mid evening, it was much later in the day. But above all else it was August and she found it yet again, upside down in raindrops.

Thank goodness for the rain she thought and through it she saw herself swishing, with tiny bells which jingled from her waistband as they walked. And later her parents’ settee would rear up again and beyond that, later still, in the silence, the soft moth-winged breath of their beginnings.

She was so glad she made it rain today, she clung onto the bamboo leaves and waited to dry out.

The sun had turned up, a little too excitable for her liking, a frivolous energy like the birdsong. She paid attention to it but nothing more. The bamboo had perked up, it felt optimistic and each leaf was striped and the stripes were their roads heading south. All of them, filling her garden with directions, with arrows saying it’s nearly 4pm, it’s time to leave. And it was and they did, in the old Orion, pausing at Evesham for a tea-cake, then beyond. 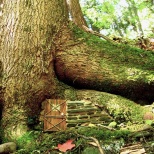 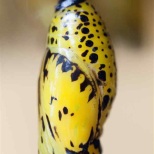 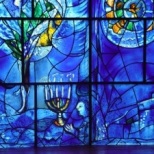 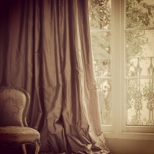 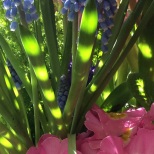 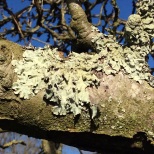 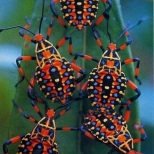 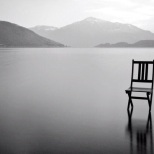 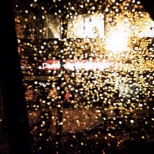 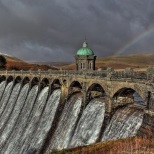 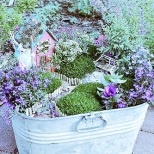 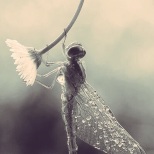 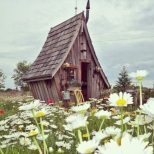 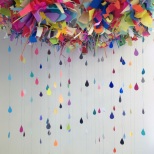 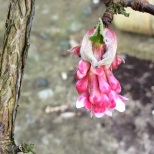 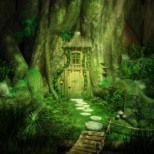 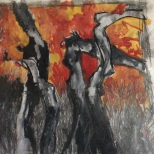 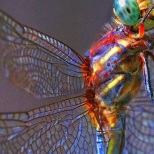 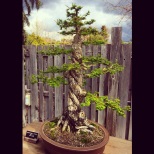 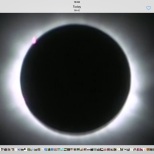 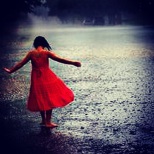 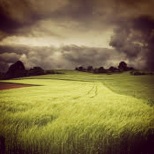 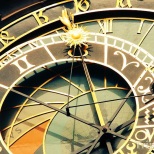